There are many children and young people in need of foster care. Some have experienced difficult times in their lives, other have emotional or behavioural difficulties.

Are you a resilient person with a spare room and a good sense of humour? Do you like children and young people? Are you looking for a unique, rewarding challenge? If so, the answer is YES, fostering could be for you!

What’s in a name?

You may ask “Why change the name of an established fostering agency from Beta Foster Care to Evolve Fostering?”, or you might ask “What’s in a name?”

There was several issues for our Team to consider, although the original concept of Beta may have seemed to be an individual standalone brand with a certain status gleaned from the Greek alphabet, the reality was often confusion and distortion. Beta was a name that was frequently mispronounced, one pronunciation was Beater (which was relatively accurate, think Greek, (alpha-beta-gamma), another pronunciation was Better and yet another was Baiter. On a daily basis, and in our dealings with young people, Local Authorities, Social Workers, Independent Reviewing Officers, schoolteachers, medical professionals and parents (and everyone else we spoke with), the name Beta was misunderstood and mispronounced. For us, it was a little irritating.

Despite this however, in the background the agency slowly, but surely, developed, matured, and flourished. So much so, that we decided to open a children’s residential unit which, for some young people, could assist and support the step up, and step down, between fostering and residential care. After much discussion, the Team concluded that with the progress of the fostering agency, alongside the prospect of the residential unit, the agency had indeed developed (no Evolved) to something very different from the original concept of Beta. Evolve Fostering and Residential Services was born and with a new updated Website and a launch date of 1st September 2020 “Evolve was good to go!!!”

We are an independent fostering agency created by social workers, our aim is to improve the outcomes for children and young people within our placements and provide support for our Foster Carers.

As a provider for the Tees Valley Local Authorities Consortium we are looking for carers in the North East, especially in the South Durham and Tees Valley areas. We are happy to consider both new and experienced Foster Carers.

If you want to see what our carers and young people say about us, have a look at our Real Stories.

More about Evolve Fostering
Download our Statement of Purpose

Evolve Fostering, in our opinion, is second to none. The support is excellent, always having someone to contact 24 hours a day. 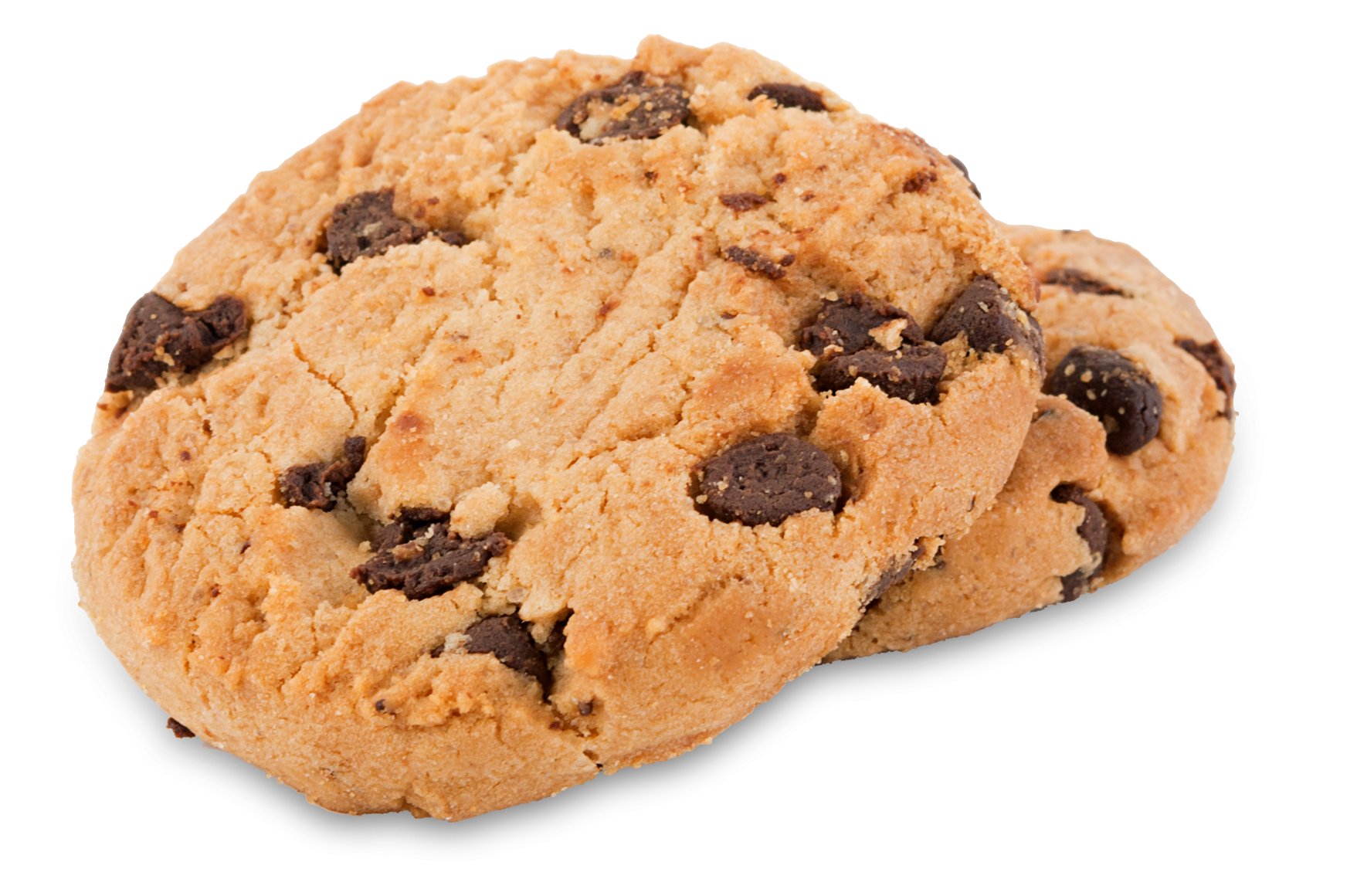 This is our Foster Carers' chosen name for their support group. We hold these meetings monthly and it is the forum where our Foster Carers and staff get together to carry out a number of tasks. First and foremost, it is an opportunity for everyone to meet and touch base. Although we have a formal agenda the meetings are relaxed and open, with the expectation that any confidential information remains within the room. 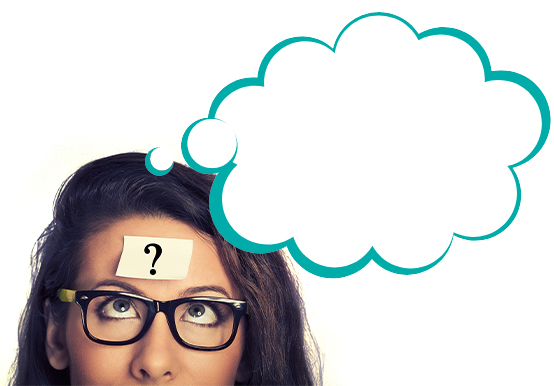 "How do I become a foster carer?"
Frequently asked questions 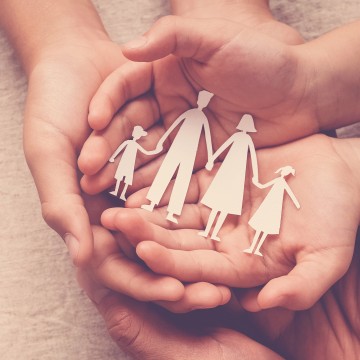 Sometimes it is difficult, but sometimes it’s wonderful. It's about laughing, sometimes at yourself! It's about showing a young person that you care no matter what. 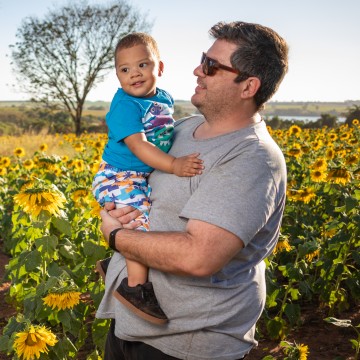 Have you space for someone else in your home? Do you have patience, commitment, determination and a sense of humour? Yes? Then read on... 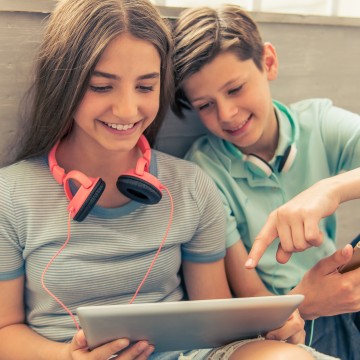 We would love to hear from you at [email protected]

You are on the right webpage. Beta Foster Care has rebranded to